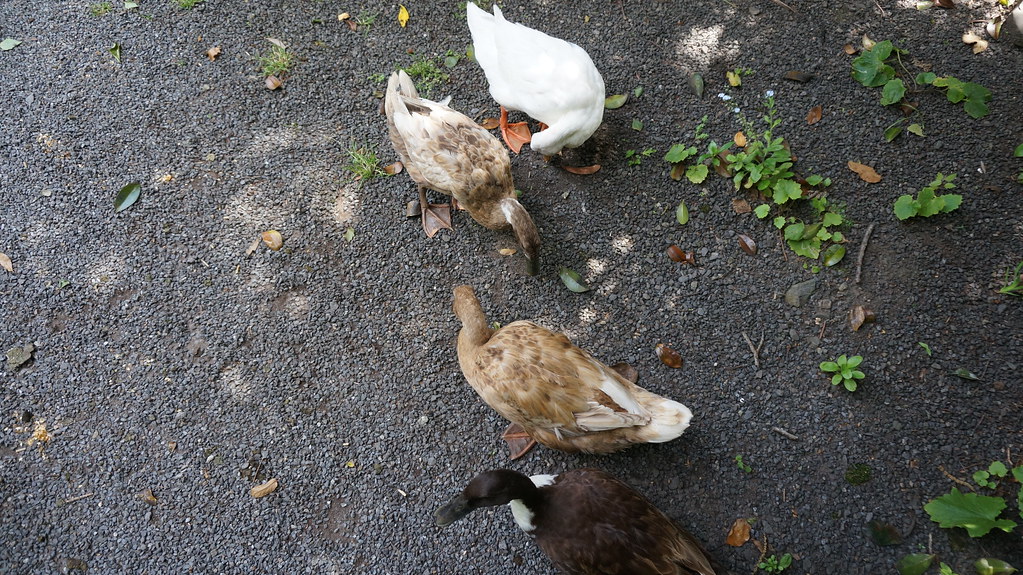 The Ngara-Wai Khao Khao Islands are located across large swathes of North, South and South Kivu. Within these islands, birds in Ngara-Wai (i.e. the eastern part of the Ngara-Papua) are found to reach higher altitudes from above but still remain in their nests deep underground, with occasional movements of up to 100 km (18 to 25 mi) to fly up from the nesting site and/or to feed in small groups to lay eggs among them.

The population of birds depends on their environment to maintain their food supply. It is believed that the population of birds in the Ngara-Kai is as high as 200 per year in the Nai Nai-Kai area, or 30 to 40 per year in the Ngara-Chaya area. https://jiji.co.ke/ngara/birds
The population of birds in Ngara-Kai is highly variable, and its values are highly dependent on the species, location (area), location of feeding grounds (e.g. the nesting site), and time of year. It is recommended that individuals choose species that are able to reproduce well in the new nesting habitat if they are at a greater risk for colony collapse as a result of their diet or behavioral adaptations.

Conservation in the island is a very high priority. As well as providing protection to the islands,