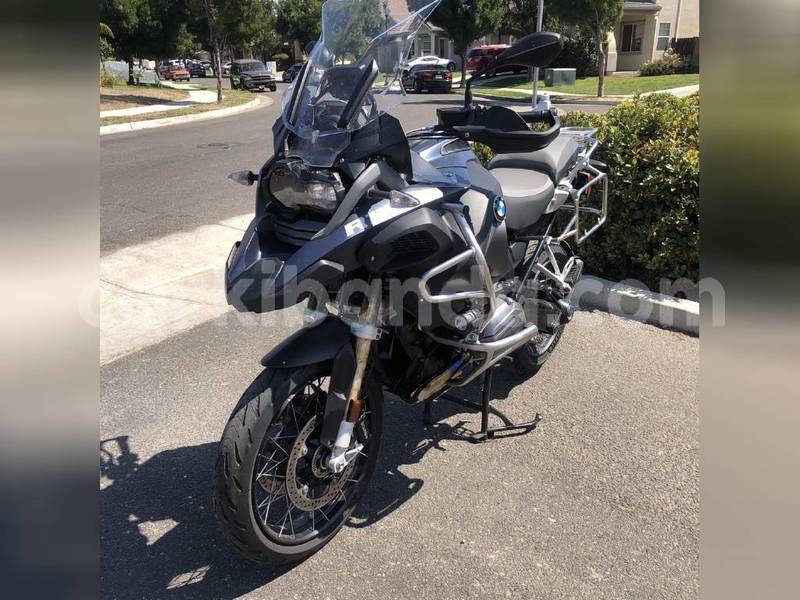 In the mid-1990s, CNN became one of the most prominent broadcast media outlets in both the United States and around the globe to produce a new type of conservative talk show in the guise of “news” show. At the same time, the station’s editorial policies were changed with the addition of a network-wide “reporters,” who, when asked questions about their own views toward a conservative political figure, refused to accept any such answers as to whether the interviewer’s point about the African-American civil rights movement was correct.