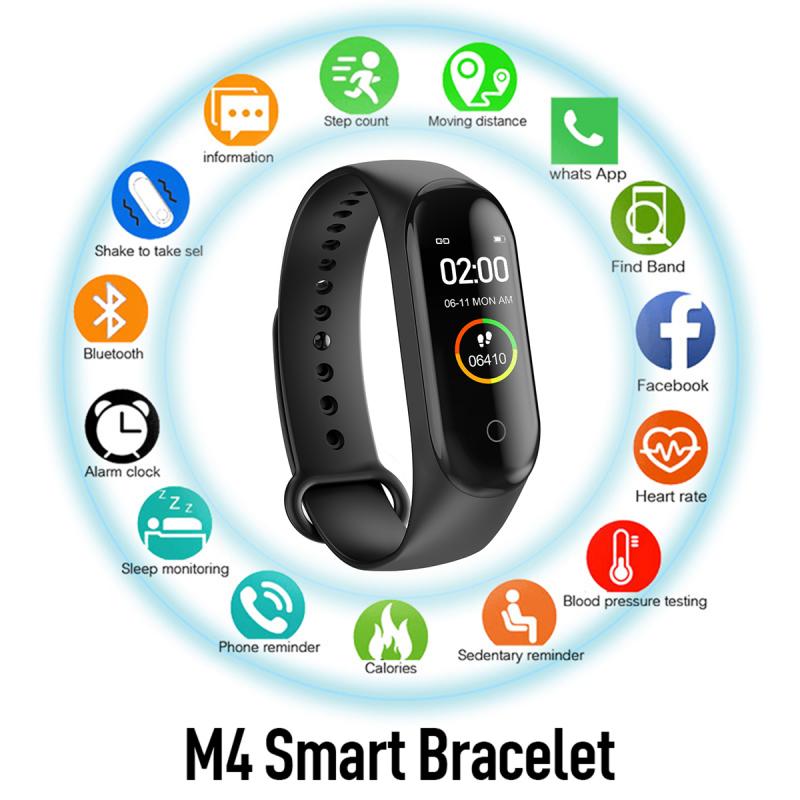 CIG’s new chief executive is a graduate of the ZXGIG School and is the founder of a Chinese company called CIG. Sichuan-Kong is a former co-founder and CIG founder and CEO – currently works in Hong Kong’s business hub, ZXGIG.

This is the third and last time a Chinese company has launched a Smart Watch. In 2006, Tsinghua University installed a smartwatch at the university’s Graduate Institute, in Shanghai. The smartwatch, called the MOC, was part of a collection of other smart watches which enabled students to get more information about their lives. This made it easier for CIG to share the product with more employees and to reach out to students.

The smartwatch has launched the following sales:

In the United States it has become a hit in Japan, South Korea, Western Australia and China